Shopping Cart
Your Cart is Empty
Quantity:
Subtotal
Taxes
Shipping
Total
There was an error with PayPalClick here to try again

Thank you for your business!You should be receiving an order confirmation from Paypal shortly.Exit Shopping Cart

France is a nation of food lovers and French cuisine is known worldwide as the 21st century ‘haute cuisine,’ which is as popular as the poetry of French arts. When speaking about French Cuisine, we should pay attention to the following four approaches concerning French food: Classical French cuisine with many dishes using cream-based sauces; Haute cuisine, using only the finest ingredients and with a strong emphasis on presentation;Nouvelle cuisine, featuring simpler and lighter food, mainly prepared by seasonal ingredients; and Cuisine du terroir, focusing on regional specialties. Moreover, French cuisine also includes a wide range of regional cuisines greatly influenced by the French geography.

Haute cuisine was characterized by French Cuisine in elaborate preparations and presentations served in small and numerous courses that were produced by large and hierarchical staffs at the grand restaurants and hotels of Europe. 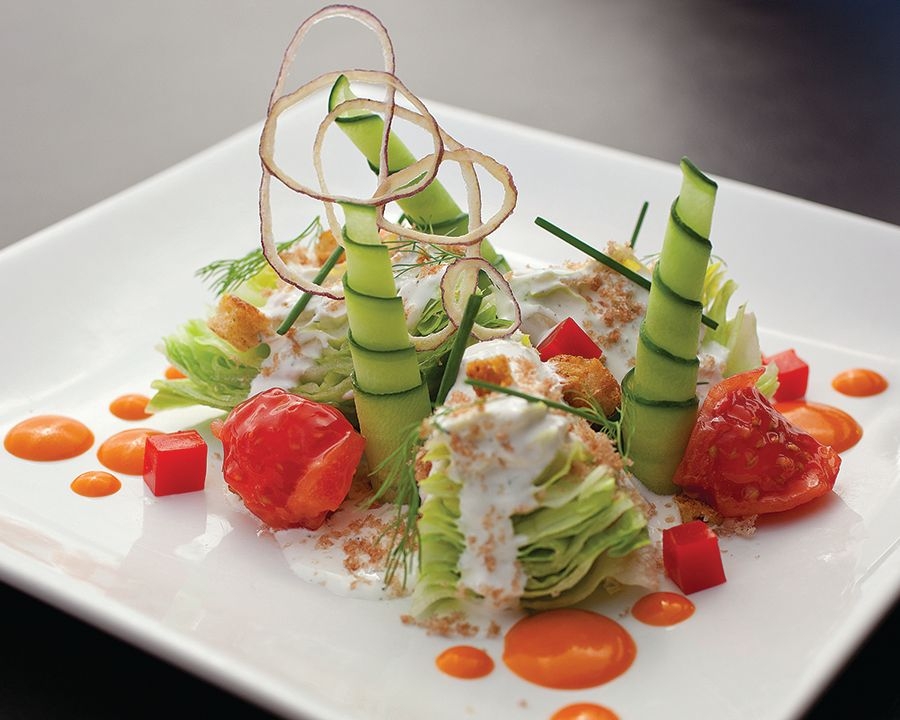 Nouvelle Cuisine is characterized by lighter, more delicate dishes and an increased emphasis on presentation 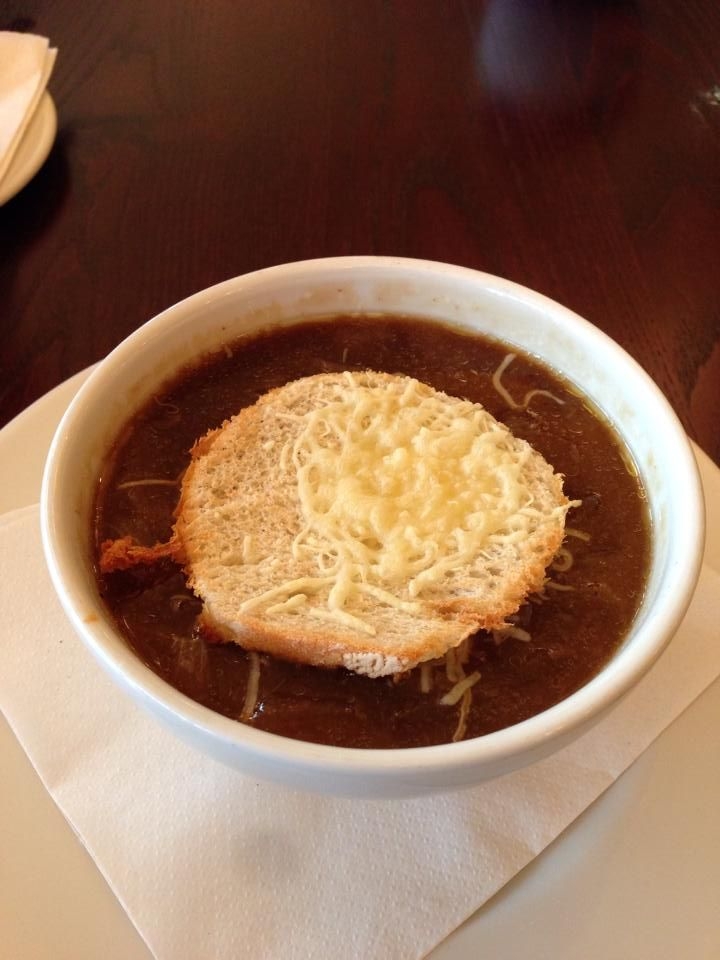 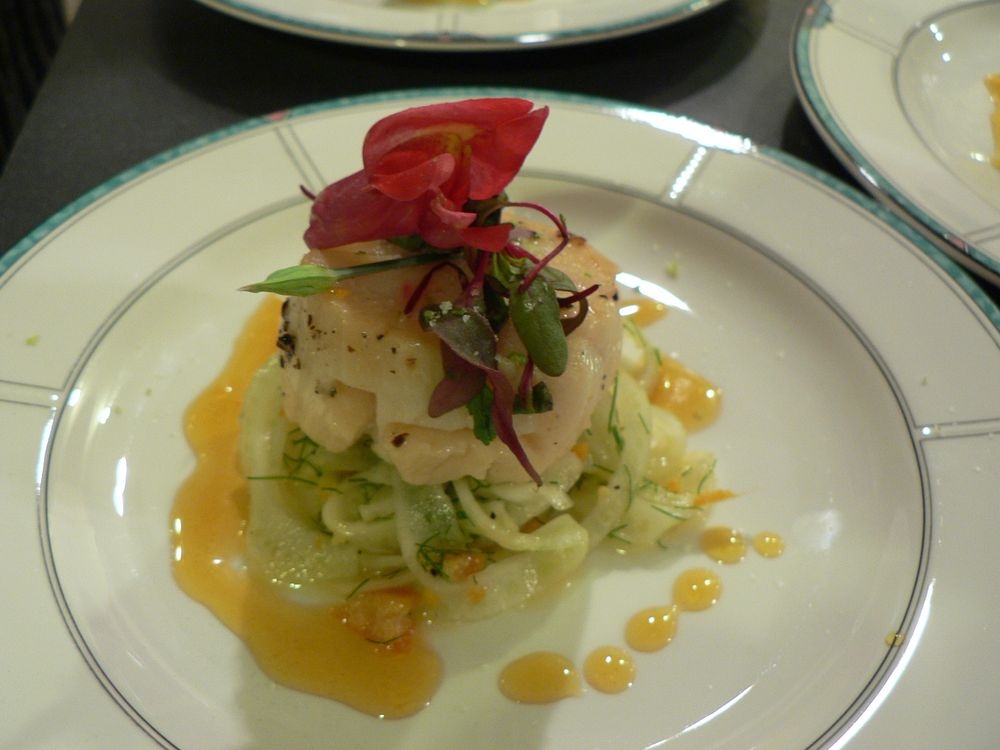 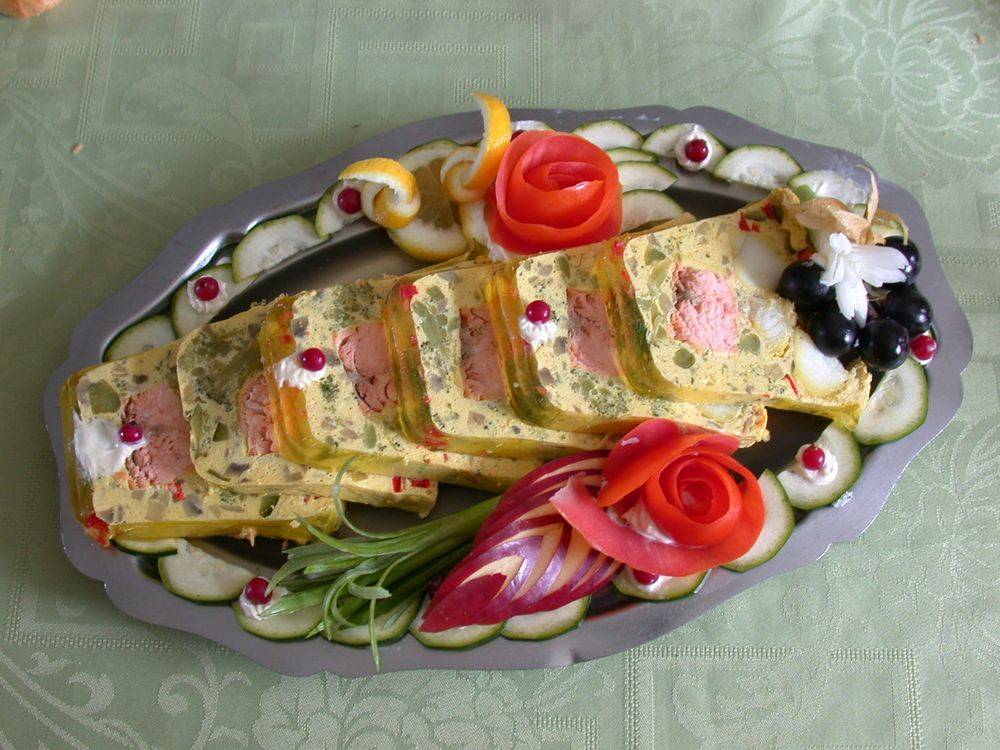 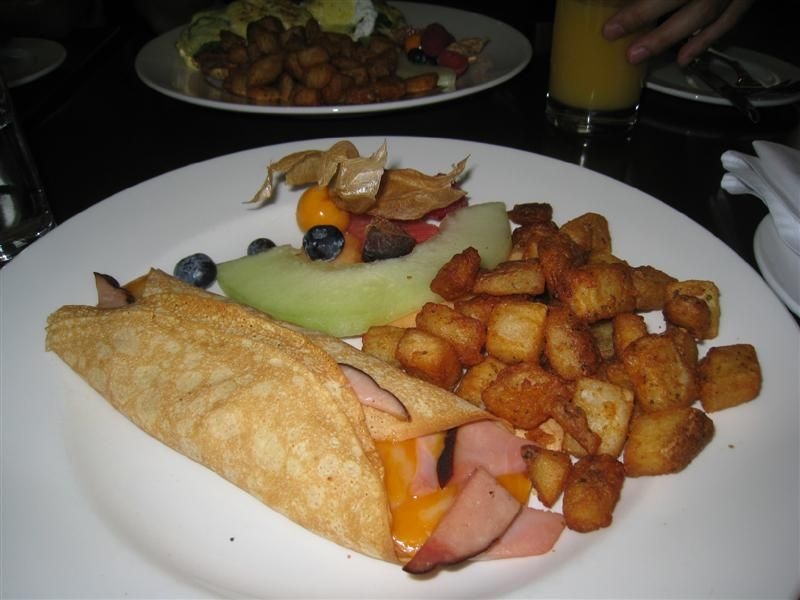 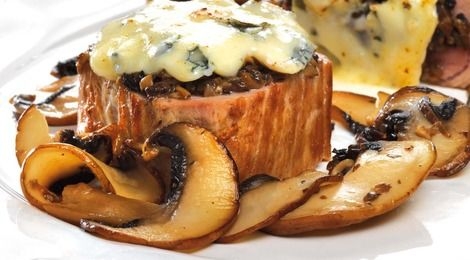